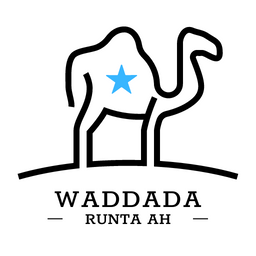 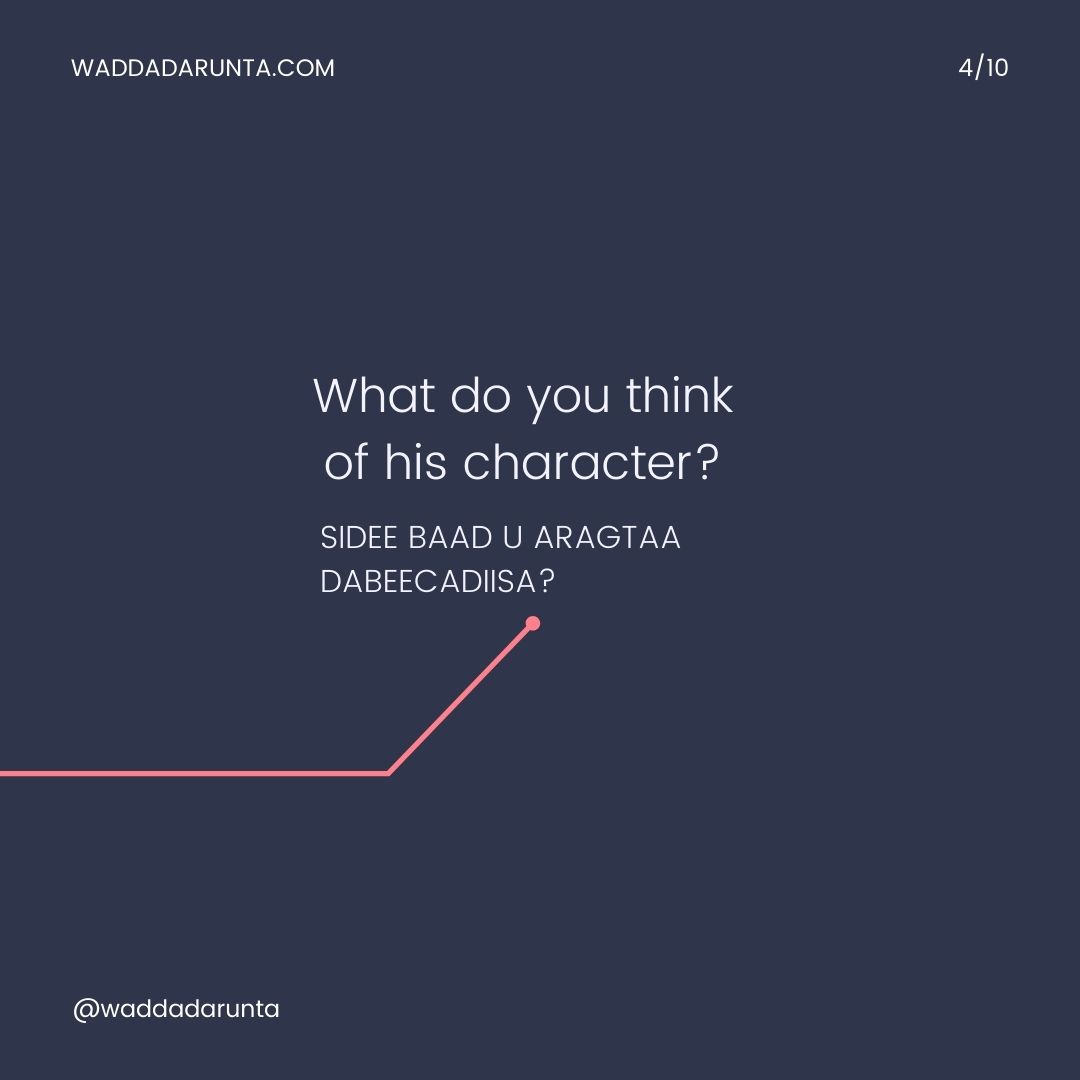 How do you see HIS CHARACTER?

He was perfect. He never once sinned. He never made a mistake, and he never needed to ask for forgiveness. Every God-fearing man must confess his sin and ask God for forgiveness. David did this, and so did Ibrahim. In fact, one prophet said that he asked forgiveness of God 70 times a day. You can search the Bible and the Qur'an, and you will give up if you try to extract a single verse that Jesus asked for forgiveness. He did not need to be forgiven, because he had no sin. His closest friends wrote about him saying, “He knew no sin. He was not guilty. There was no sin in him." They were men who knew him well. God forgave the prophets when they confessed their sins, but Jesus did not need forgiveness because they were not sinners. He was able to say to his enemies, "Which of you convicts me of sin?" (John 8:46) None of them were able to point to one sin that Jesus committed. Who can defend himself against his enemies? Jesus has a falsely accused and brought before a judge called Pilate, Pilate could find nothing wrong, and he said, "I am innocent of the blood of this righteous man." There was no other man who was without sin. He was the only sinless prophet. He is unique, and there is no one to compare with. 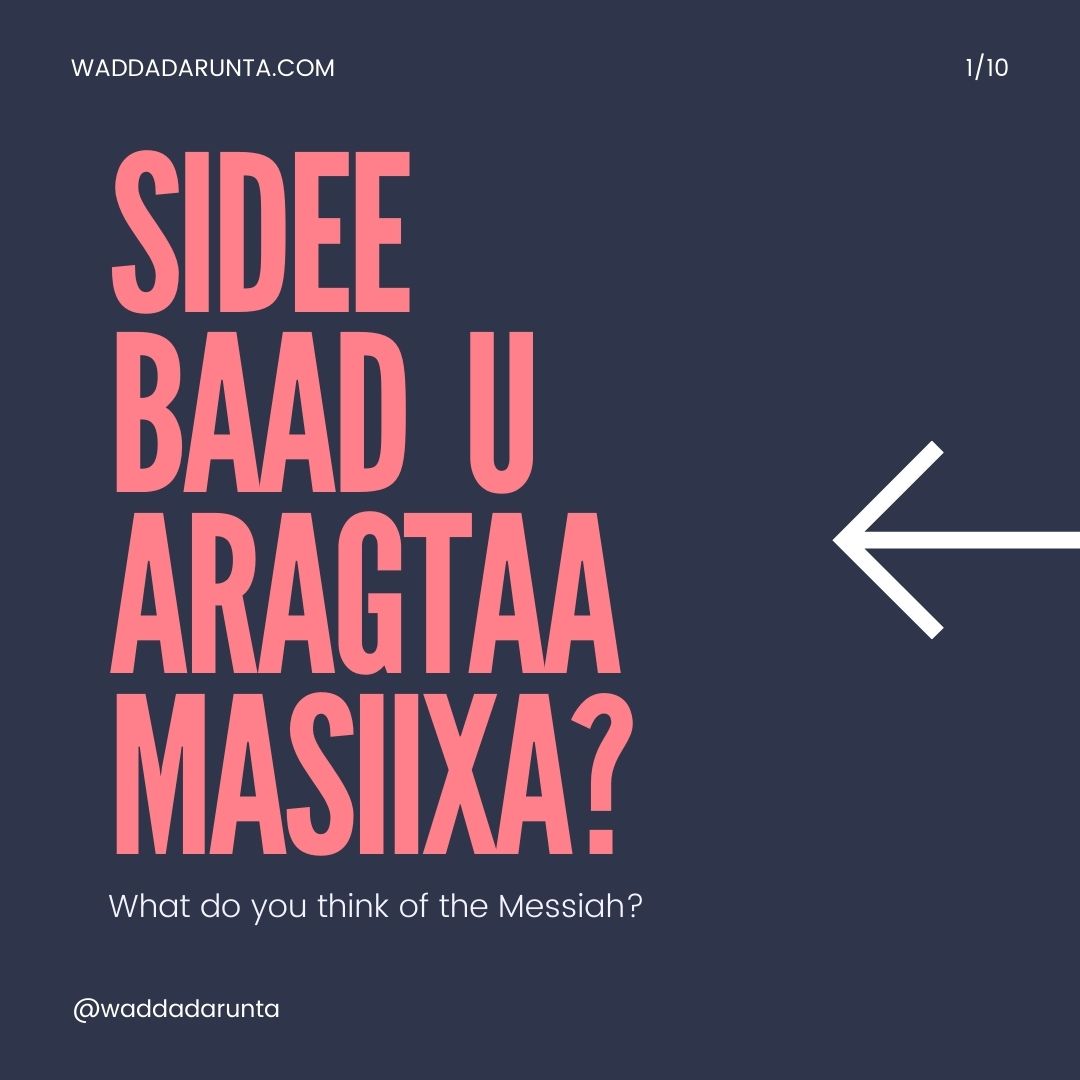 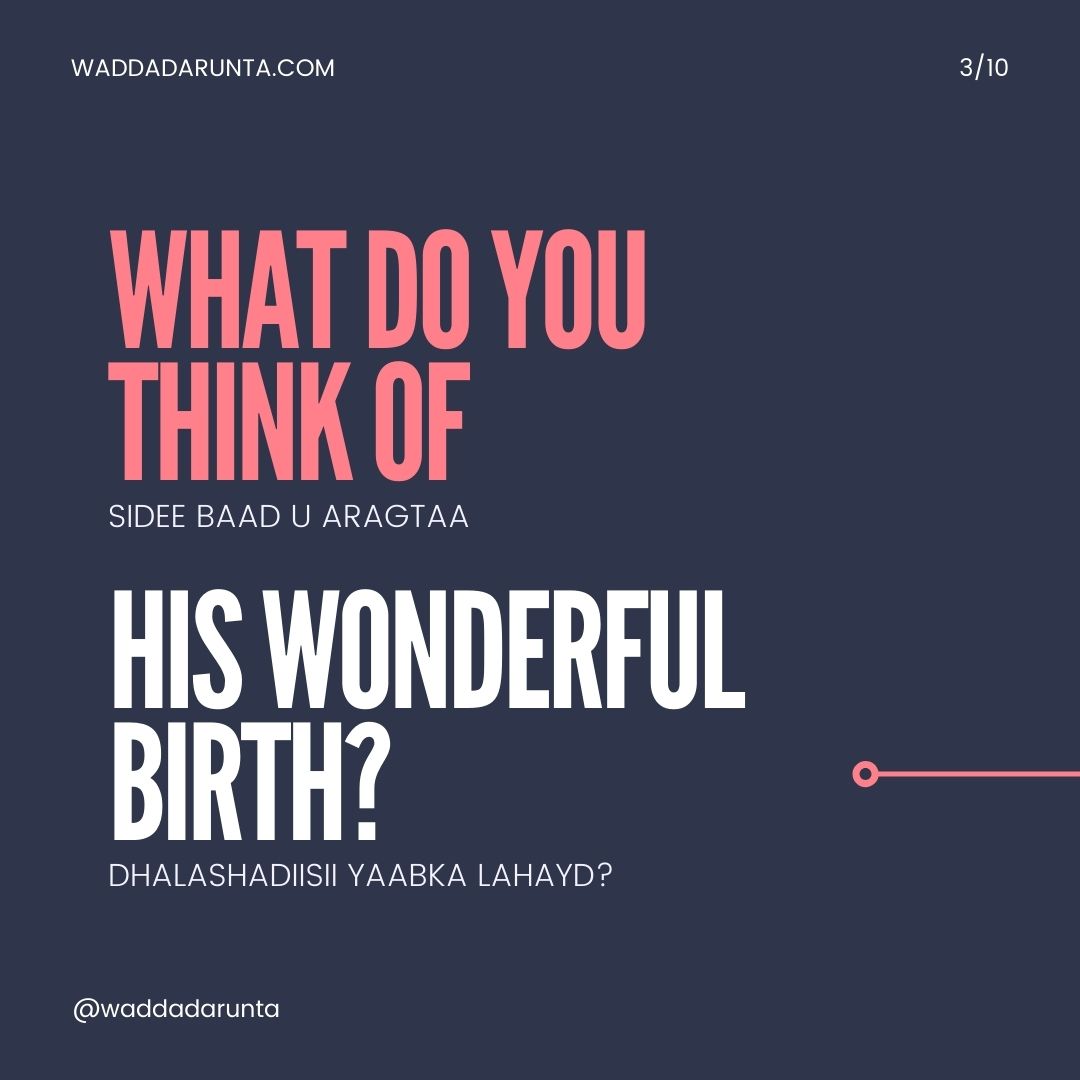 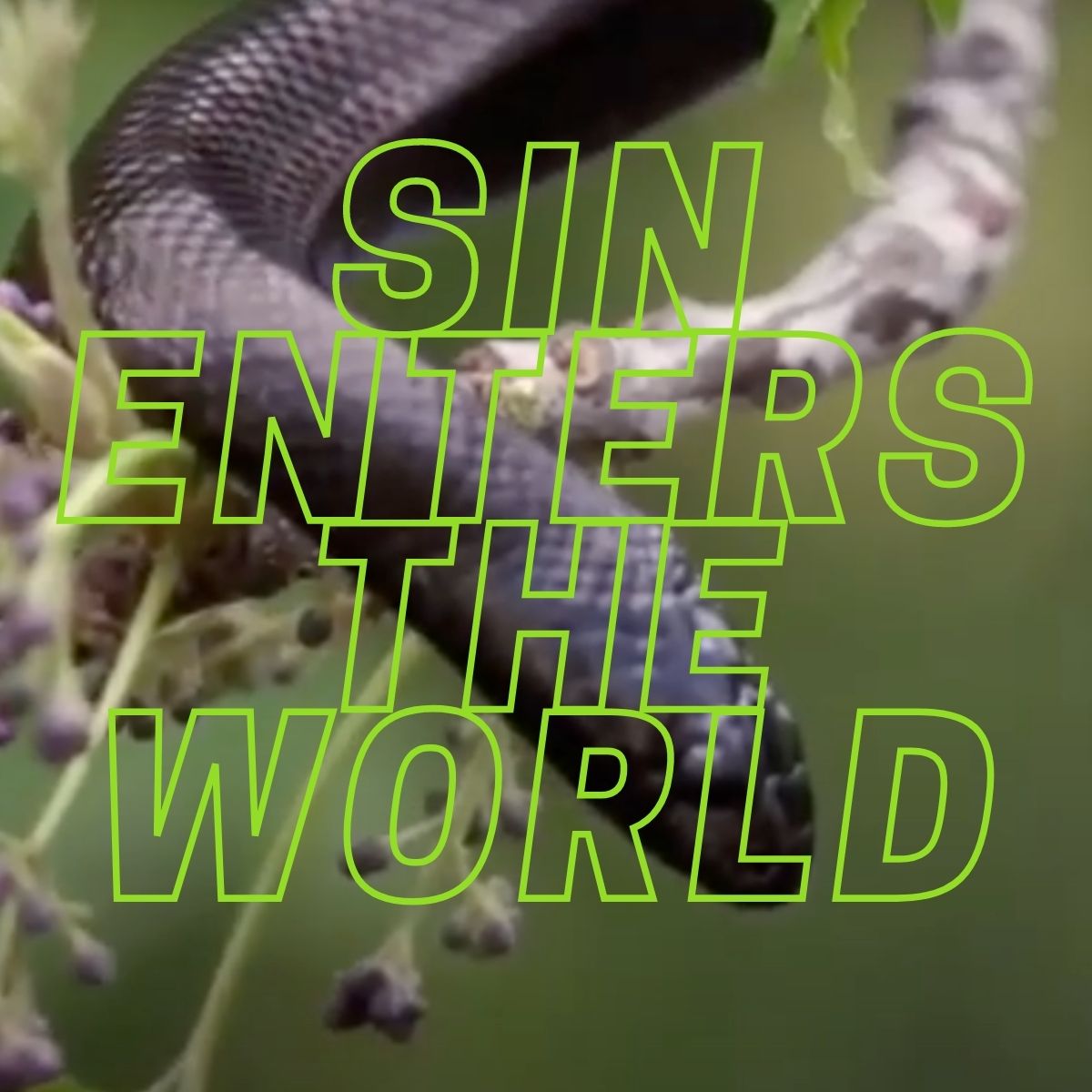 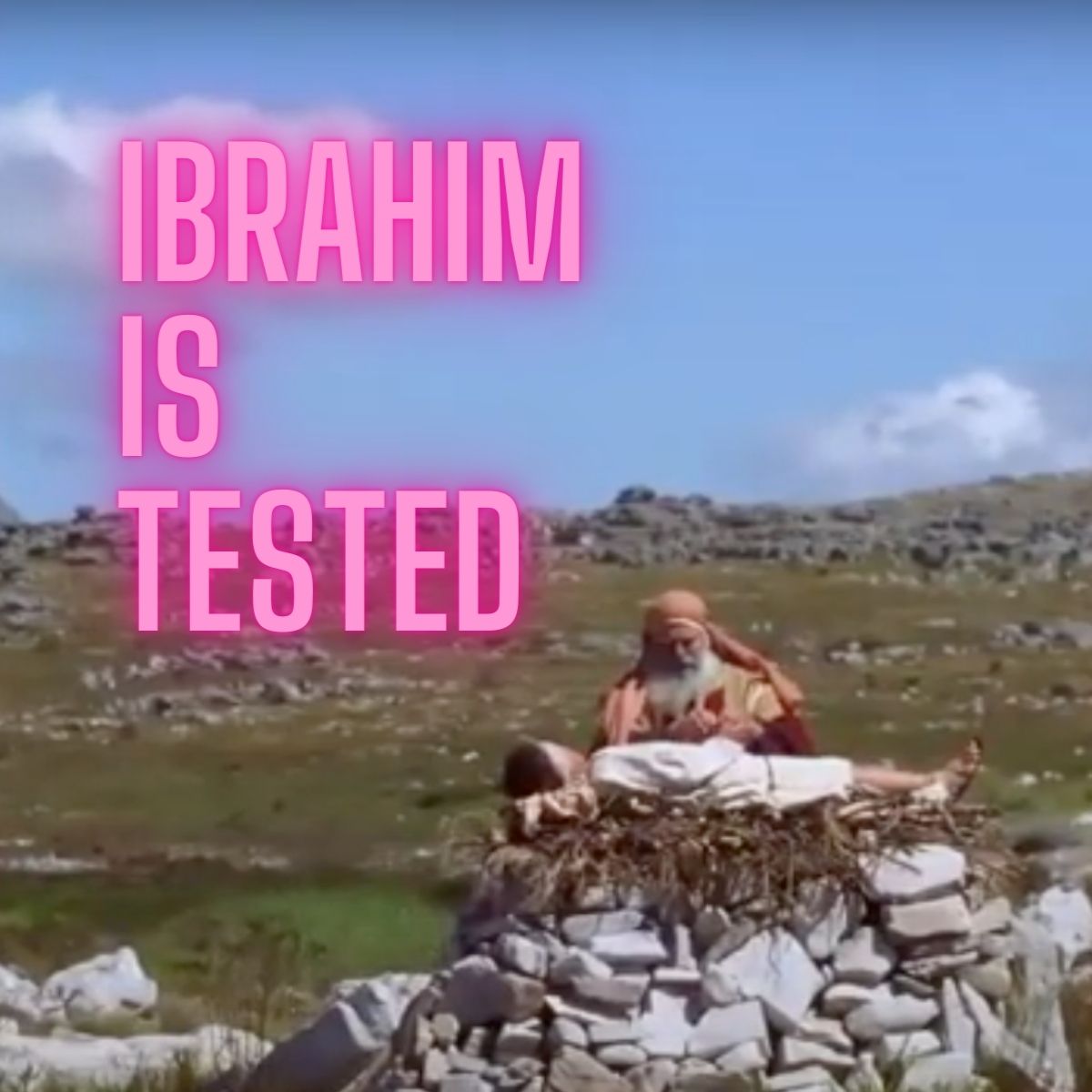 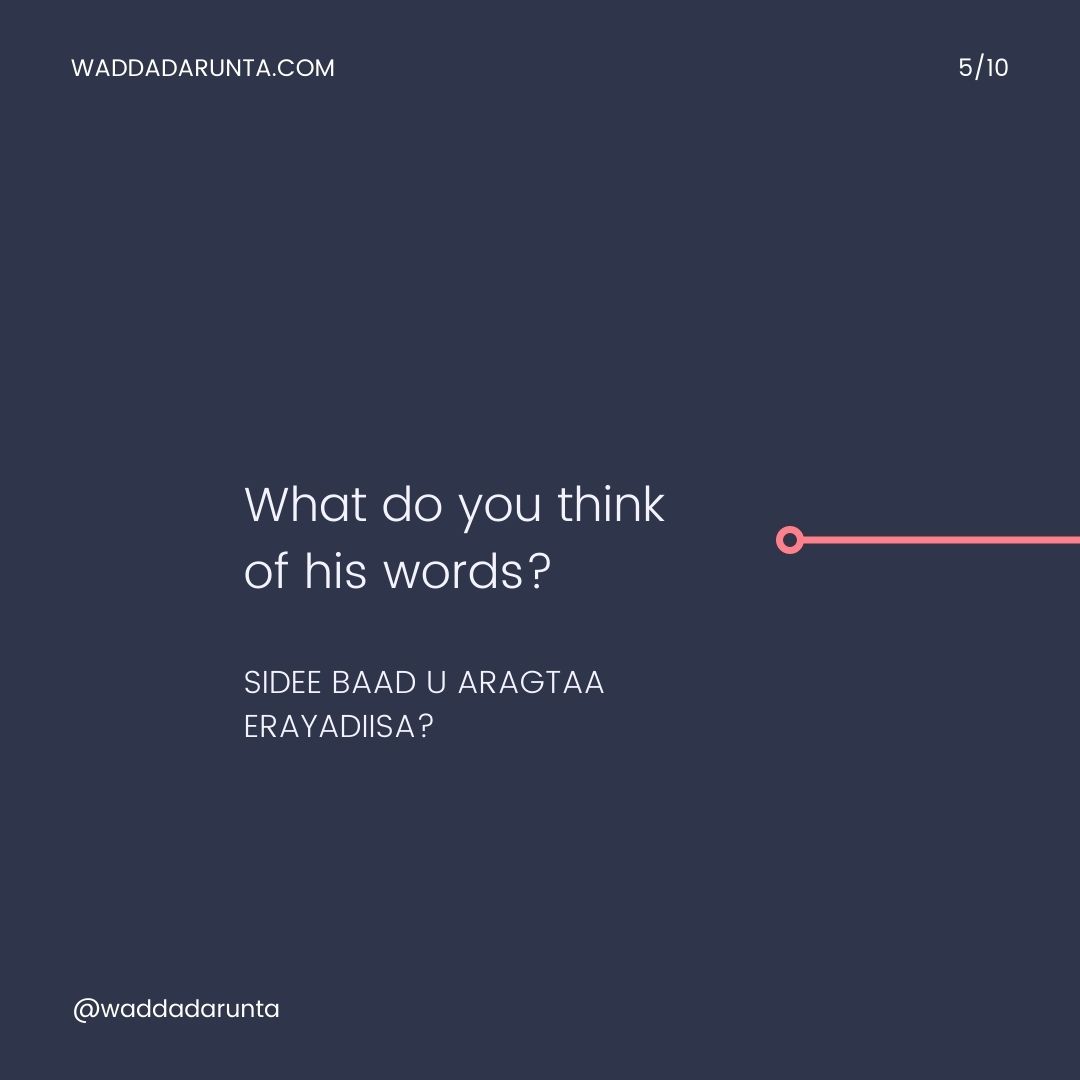 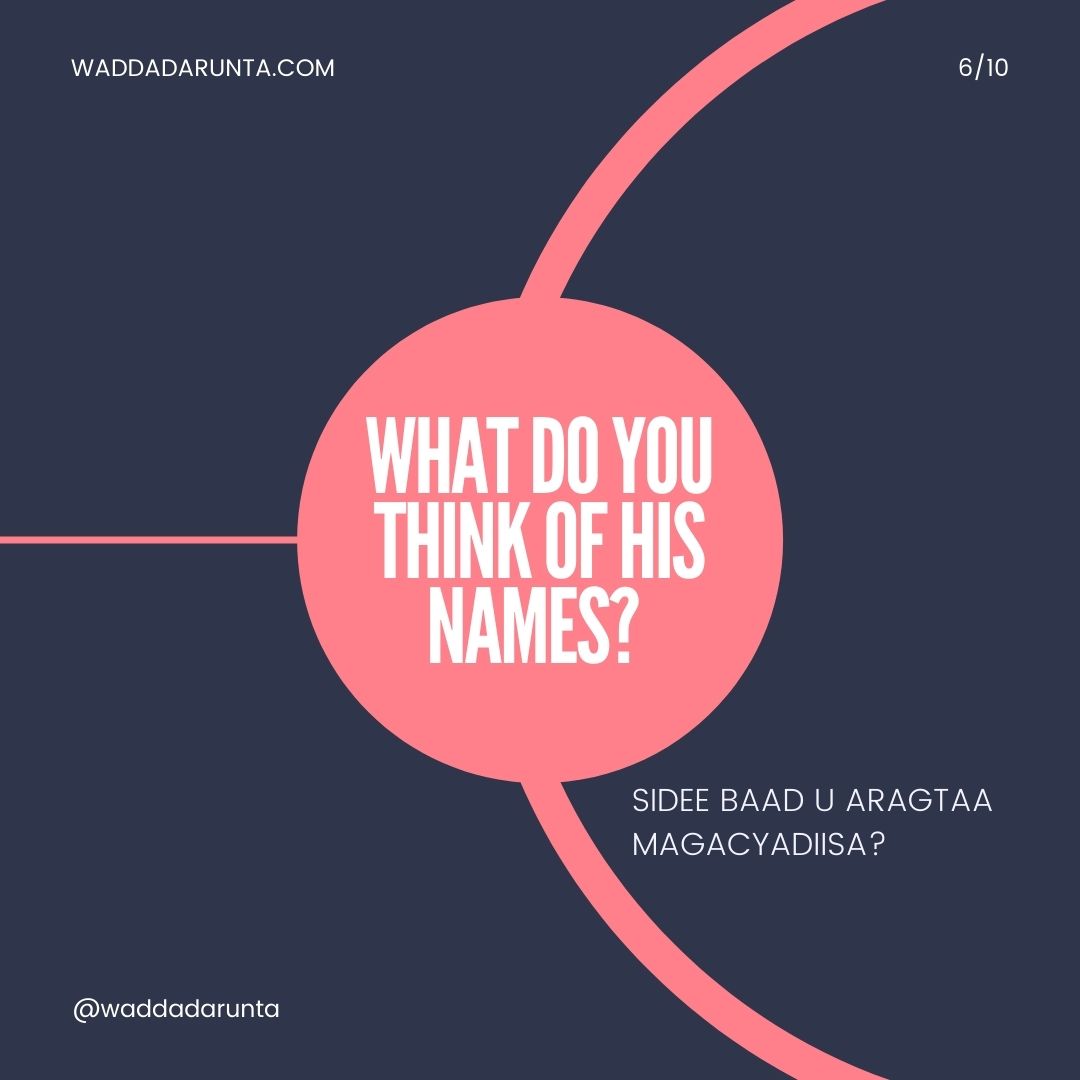 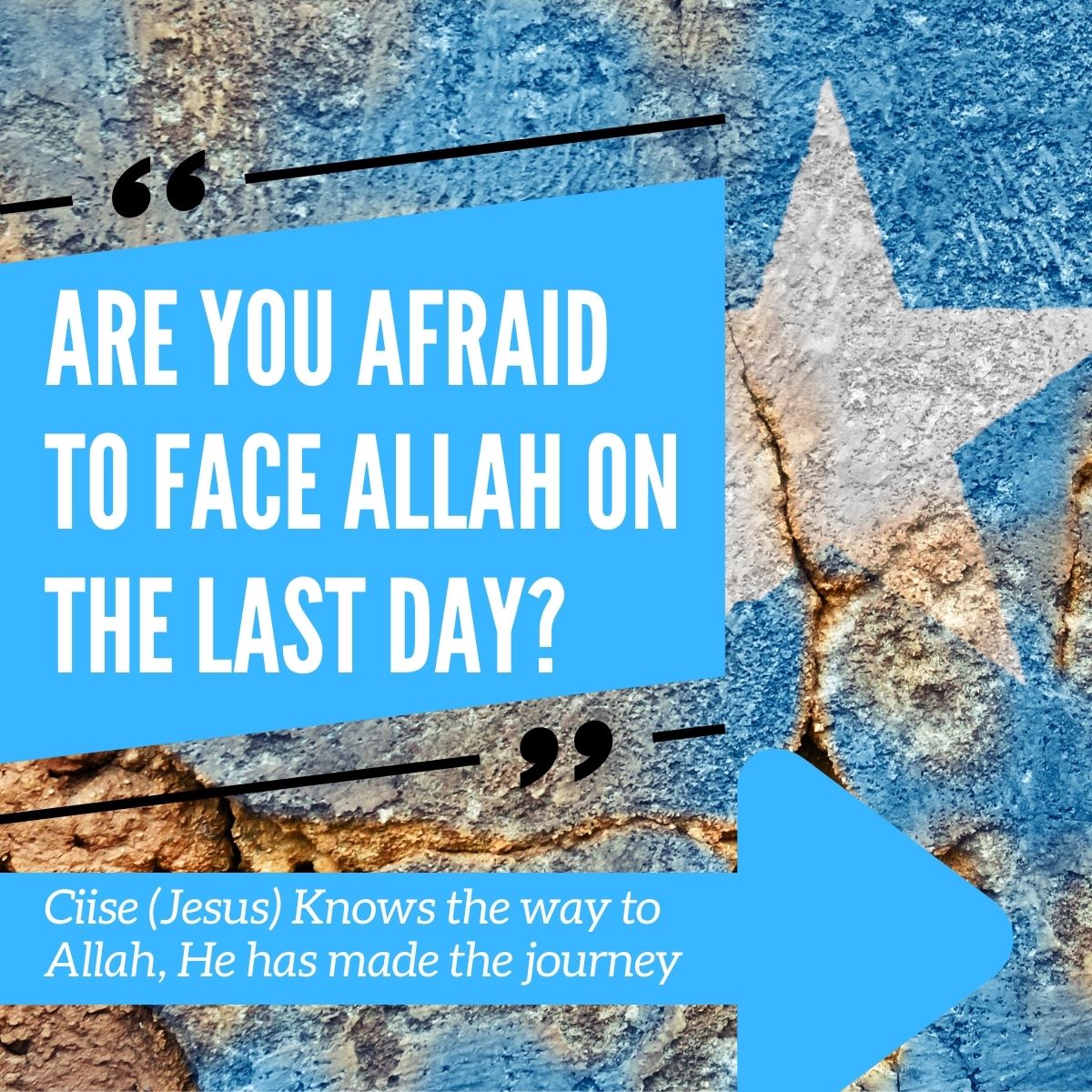 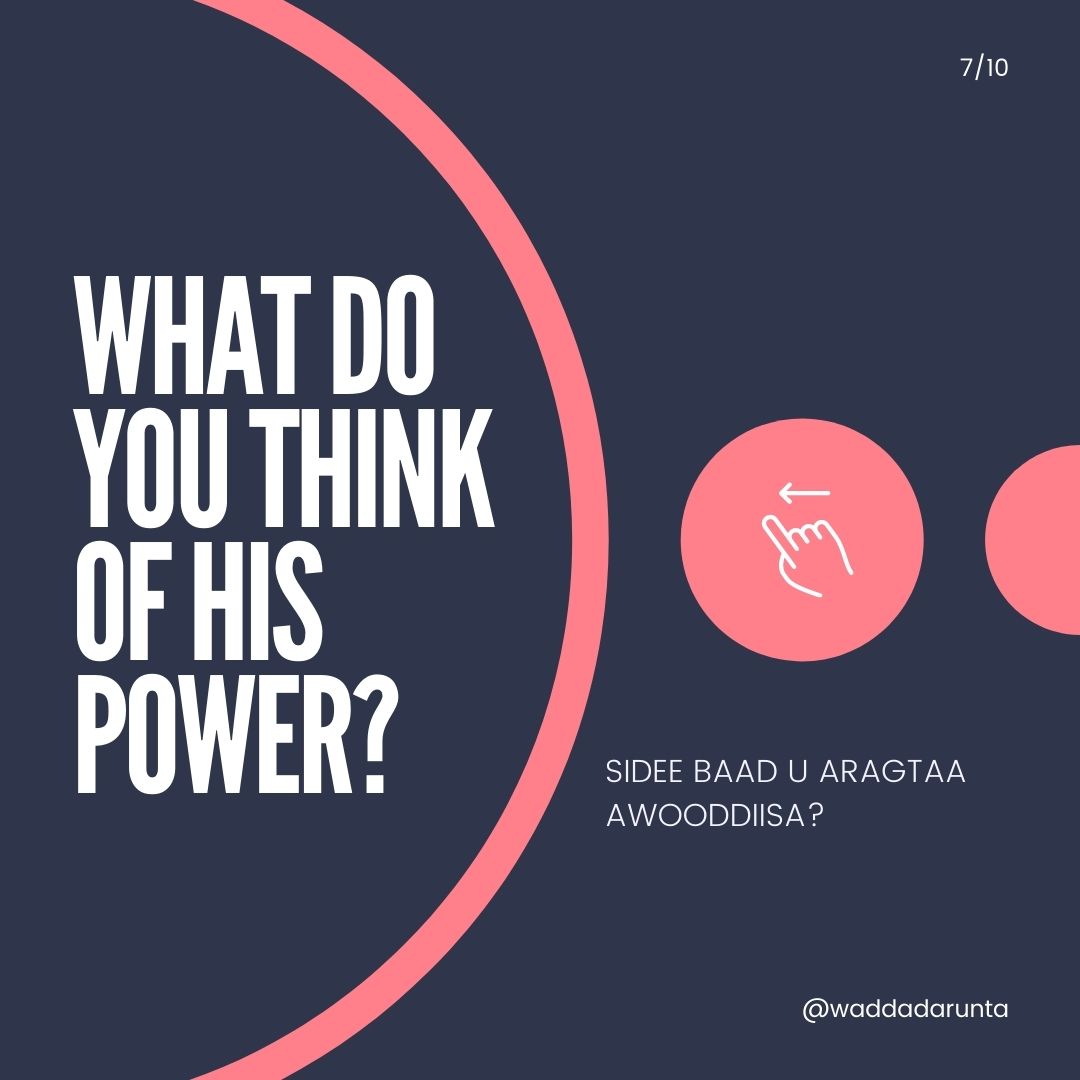 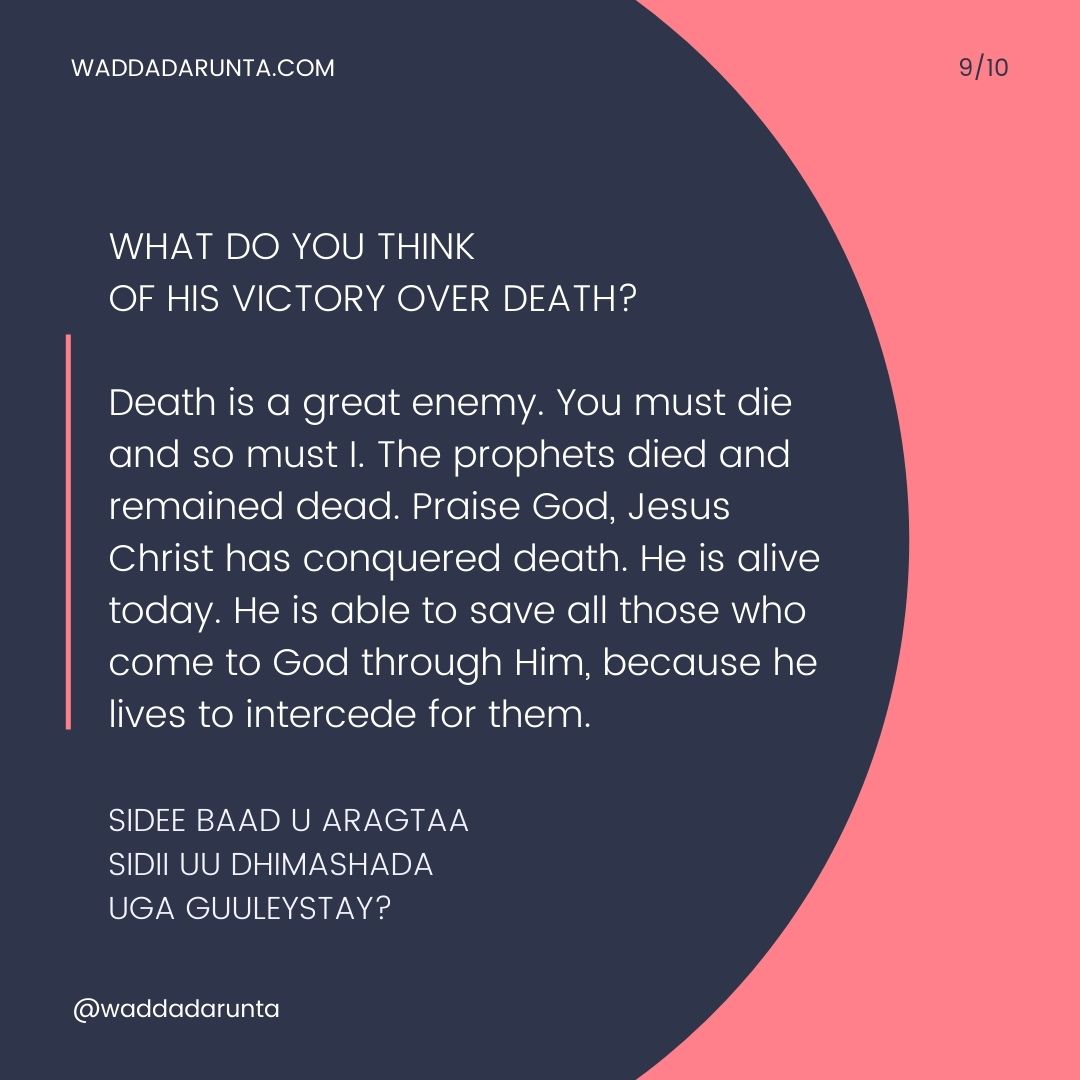